Will Kpop Rules the World for long time? 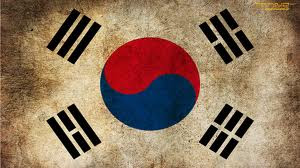 I don't know actually, why I am still mad about something? hahaha.. I got debate material in my course and yesterday we talked about "Kpop Rules the World". Well, maybe you have known that I took pro side there and I tried to make them believe about my words.
In the end, we still haven't got a exact deciding after that about who is the winner because the time. But, I still think that there is some question where I need to answer. It's about will K-pop rules the world in long term?
I still confused how to answer, but I think my answer is yes, it will stay for long time.

I think that Korean try to rules the world from the entertain. Well, Korea is not America where it has rules the world from really past time and it take so long time, and if we see about what K-pop does, spreading hallyu wave for the whole world little by little but the result start to be showed. I don't think that they can rules the world just from the song side like Boyband or Girlband, but it has started when we know about Drama. So, I think that we need to see the other side of this case without judge them in the first place.

Here it works. People know about Korean Drama, they found that the story is really good and touching, and they want to know more. They start to find the other Drama, but they found it still in Korean language. They feel so curious more so they start to learn Korean Language. They can master Korean Language and then they can watch Korean Drama. Do you know if there are so many people feels in that way? I think after that Korean people don't need to learn about English because the people just try to master their language too. It works in the same way when it comes about song or the singer.

Korean use the same system like Japan. Do you know that Japan to be one of country in Asian where it can rules the world? The key is they have the unique side where another country hard to make it in same way. You know the answer. It start from anime and comics. They have their own way why they can stay for long time until this time. It is because until this time, there is no another world can make people interest with their anime or comics like Japan does. There are some, but it still not enough if you want to compare with how strong Japan if it's about that thing.

Korean take same way. It start from Drama, where another country doesn't get same way to make people interest with their way to make Drama. Here, if we hear about "Drama", we will get acknowledge that the meaning is about "Korean Drama", no others. If it keeps continue, you can see that it will works like Japan where it still stay in same stage with their unique things until know. It's amazing if we really pay closely. How long Japan take their time until they get this place now? Korean do the same way.

And beside the drama, it starts to rules through the song and they got their own unique things. It is boyband. For the another way, we will see what Korean can do to rules the world? But I think it will always develops time by time.
sharing 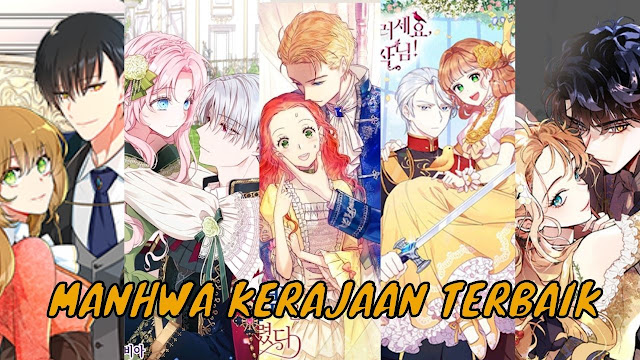 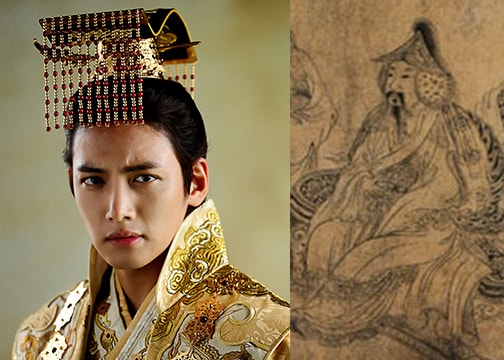 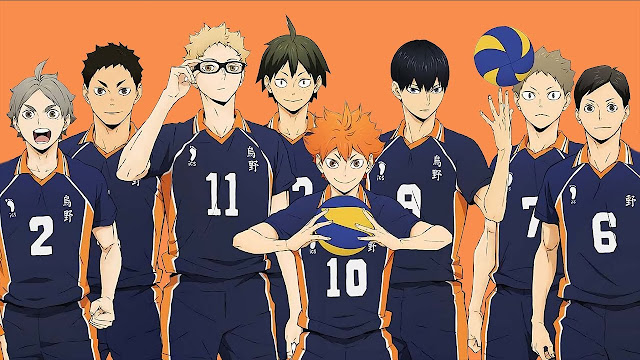